We had a day of retreat in our secondary school (it was a convent in the 70s so they had the local parish priest – or, as in this case, a Friar Tuck-type monk with the brown dress and rope belt, socks and sandals – regularly come and talk to us about God and how He’d do things if He were us). Halfway during the proceedings he noticed our attention was waning so he told the old ‘getting married’s a death knell for youthful individuality’ chestnut in a joke where the punchline was Aisle, Altar, Hymn.

The ‘alter-native’ St Patrick is a double entrendre that struck me as one of the many puns and in-jokes we came across this week on a trip to the Ards Peninsula, in Co Down, Northern Ireland. It’s alternative as in it’s a completely novel way for me to get into the spirit of the patron saint of Ireland’s anniversary and it was the brainchild of the Northern Irish tourist board.

I distanced myself from a nationalistic Roman Catholic god long before I knew why I believed that to be a thoroughly good idea, but I still loved the prayers, hymns and the sense of knowing how to be a good person that having been raised a catholic gave me. I’ve since learned that ‘knowing how to be a good person’ exercises muscles that waste away just as easily in spiritual terms as physical ones and middle age has converted me from a skeptic to an agnostic. I don’t know how to separate out the importance of being a particular denomination of Christian, over its particular geographical expressions of worship, identity and political affiliations, any more than I can imagine the ticklish pre-cursors to a row between Sikhs and Hindus. In some instances this has left me high and dry, occasionally feeling that if I’ve the brazen-necked cheek to set foot in a church of faithful people there’ll be a phenomenal smiting with lightning from a gleeful god who took his majestic, sweet time to give me my comeuppance.

At other times I’m convinced that my new church of comfort, the secular left, needs the certainty of faith and rigor that religious communities focus on as the thin line between being good and narcissistic, or a good talker but useless. It’s why I dither between volunteering for an actual trade union or the Irish labour party and retreat into fantasy about winning the lotto to fund my favorite good works. Anyway, after a lifetime of being a flake, I’m Roman inasmuch as I imagine 100 is the full age of a grown up, so at 50 I’m half-good, and Catholic inasmuch as I believe world problems often have local solutions.

So ends the clarifying sermon on why this particular visit on Weds and Thursday last week to the Ards Peninsula in Northern Ireland, UK was a fabulous two days. It’s a pleasure to see the Big Picture from Big Picts. It remains a stronghold of the Ulster Scots while presenting a warm, vibrant, glamorous, good-humored and certain type of Irishness that is reassuring evidence that toil’s a reasonable taskmaster.

Why this isn’t just more blather 🙂

We’ve to backtrack a little here. This is a gardening blog. Growing food and flowers in our little homestead is the point of this site. Getting the day of rest where you’re not allowed think of Mammon and its nasty grasp is the object of growing the food and flowers. So the last thread on ainehannah.com was how I’m on a diet to reset the clock on my energy levels, and last Tuesday I was on track with the weight loss. Weds was Ash Weds (the beginning of Lent), my weigh-in day 10st 5 lbs (hurrah!), and the first day of the two-day field trip done on behalf of the Irish Daily Star newspaper for which I wrote a report.

There will be note on the hospitality we got [here], (please bear with me, the link is broken for some reason) and another guide to holidays for retirees [here]. The garden stories will range from horticultural, through traditional farms to landscape management in the travel and leisure industries. 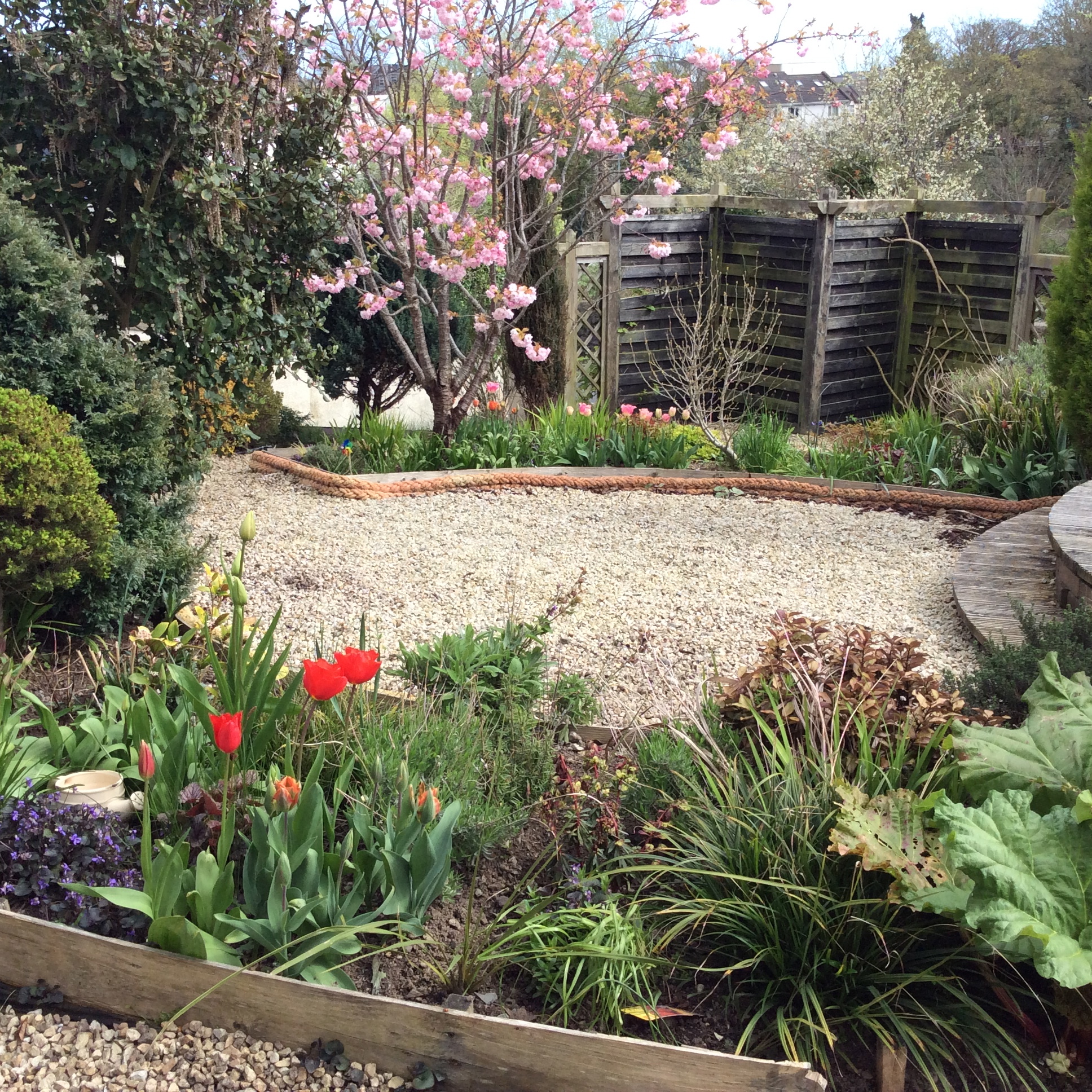 Lingua Franca is a blog dedicated to promote traditional family values and share information about technology, photography, literature, humor and other social issues.

Salt Water in My Veins

Find someone who shares your exact birthday, your birthday twin

Business Bullshit, Corporate Crap and other stuff from the World of Work

From this moment, despair ends and tactics begin.

A perspective on media

Walking Away From A Paper World.